Simon Miller FRICS MRPSA has worked in the property profession for over 25 years. He has a BSc in Valuation & Estate Development and is a Fellow of the Royal Institution of Chartered Surveyors (FRICS) and is also an RICS Registered Valuer. 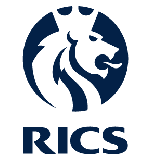